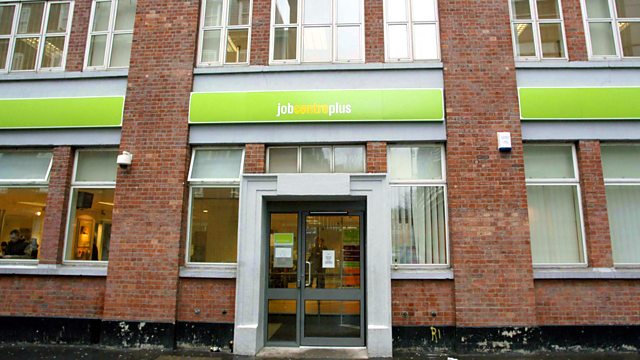 How many young people will be unable to find jobs because of the recession? The government has hinted that there will be measures to help the under-25s in the Budget but will new money really be available given the state of the public finances? Higher education minister John Denham responds.

The Liberal Democrat leader, Nick Clegg, has outlined a new plan to scrap tax for people earning less than ten thousand pounds. He said that the proposal was a tax switch and not a net tax cut, which would be funded by closing tax loopholes, but is it affordable?

More than 2,000 protestors gather outside the Houses of Parliament to demand a ceasefire between Sri Lankan forces and Tamil Tiger separatists. The government has an ultimatum to the Tamil Tigers to surrender within 24 hours or else face military action. An aid worker in Sri Lanka comments on the situation.

As the IPCC continues their investigation into policing of the G20 protests, a former head of the Territorial Support Group and Scotland Yard Commander talks about calls for a fundamental review of policing.