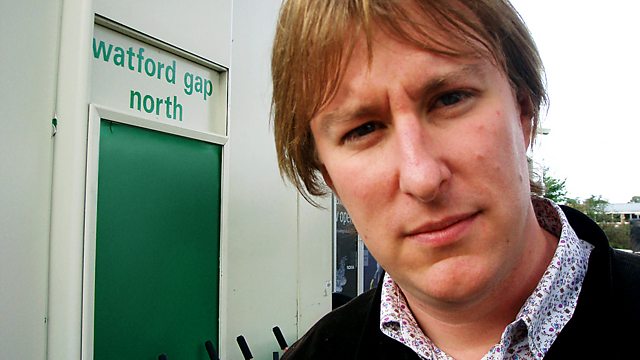 Journalist John Harris travels around England to find out why the north-south divide is still an economic reality following the decline of industry, and if it can be closed.

Journalist John Harris travels around England to find out why the north-south divide is still an economic reality and if anything can be done to close it.

Oasis v Blur, Manchester United v Chelsea, Old Labour v New Labour and pies v polenta - Harris wonders whether it is a light-hearted rivalry about accents, music, sport, food and politics or something deeper. Our high streets look the same, we drive the same cars, we eat at the same chains, but beneath the surface lies a more troubling story of economic inequalities that define a divide that won't go away.

The decline of industry and manufacturing still blights the north, while a house costs on average a third more in the south and southerners live longer and healthier lives. But can the north-south divide really be as stark as the gap between East and West Germany during the dark days of the Berlin Wall, as one contributor claims?