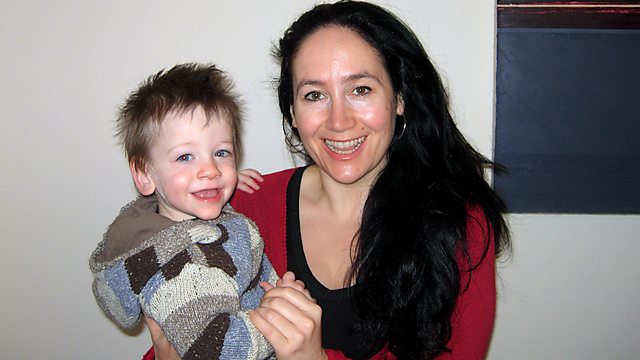 What's in Your Head

Three people talk about how the words they learned as children helped them in situations of extreme pressure and danger. From April 2009.

Under pressure, when we are on our own, many of us hear the words or songs we learnt by heart as a child. This programme features people discussing how these songs have helped them in situations of extreme pressure and danger.

Heidi Vincent is a secondary school teacher in Devon whose son Theo was born prematurely at 23 weeks. She describes her four months of waiting in intensive care as being 'like in some kind of shifted reality'.

Ghias Aljundi was a political prisoner of conscience who was tortured and held in a Syrian prison cell for four years without charge. He was comforted by a poem he had memorised called My Mother.

Peter Shaw from south Wales was kidnapped while working in Georgia and held underground for four months. He found that music and songs which he had learned from his father helped him.