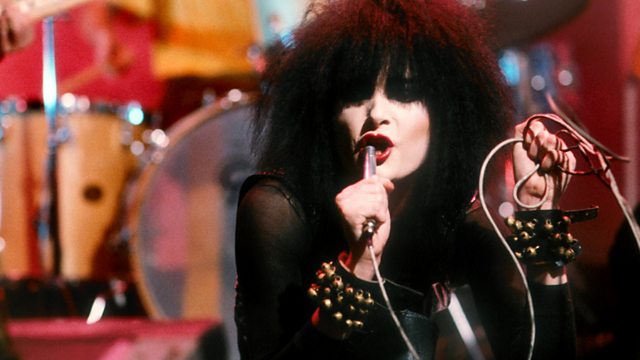 Queens of British Pop
Episode 1 of 2

Queens of British Pop and narrator Liza Tarbuck offer a celebration of six female pop stars, singers and icons that lit us up from the early 60s to the late 70s.

Programme one tells the story of Dusty Springfield, Sandie Shaw, Marianne Faithfull, Suzi Quatro, Siouxsie Sioux and Kate Bush - some of the female artists that emerged alongside some of Britain's defining musical movements, from the swinging sixties through to glam rock and punk.

The programme gives an insight into the lives of these top female artists, offering first-hand or eyewitness accounts of the highs, the lows and the obstacles they had to overcome. The selected artists have pushed boundaries, played around with gender roles and had their private lives overshadow their success, but it is their experiences that have helped change the face of British pop as we know it today.

See all episodes from Queens of British Pop