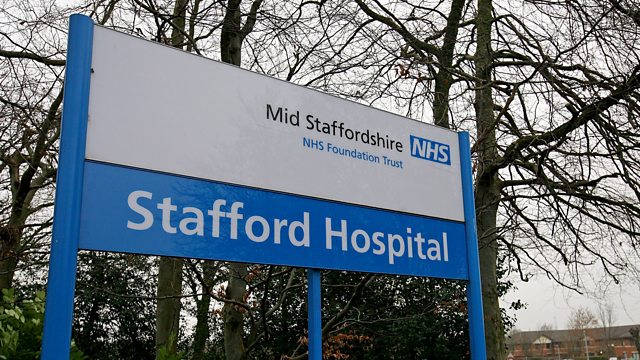 Simon Cox looks ahead to the inquiry into failings at Mid Staffordshire Hospital and asks if it really is an isolated case.

Simon Cox investigates whether that's true. He asks why the failings at Stafford weren't picked up by a host of organisations and whether other hospitals should also be causing concern.

The BNP in Europe