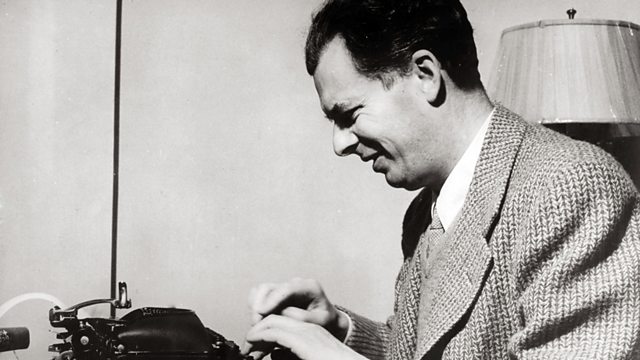 In Act V Scene I of Shakespeare's The Tempest, the character Miranda declares 'O wonder! How many Godly creatures are there here! How beauteous mankind is! O Brave new world! That has such people in it!'. It is perhaps the only line of Shakespeare to be made famous by someone else, for Brave New World is not associated with Prospero's Island of sprites, magic and wondrous noises, but with Aldous Huxley's dystopia of eugenics, soma and zero gravity tennis. A world, incidentally, upon which literary references to Shakespeare would be entirely lost.

Brave New World is a lurid, satirical dystopia in which the hopes and fears of the 1930s are writ large and yet the book seems uncannily prescient about our own time. But why did Huxley feel the need to write it and is Brave New World really as dystopian as we are led to believe?