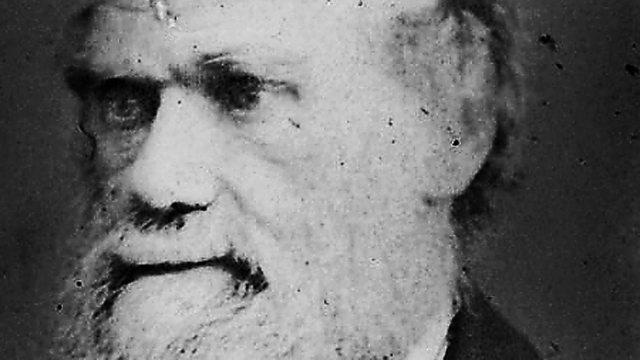 Conor Cunningham is a Christian and a firm believer in Darwin's theory of evolution. He attempts to overturn the view that Darwin's ideas have weakened religion.

There are some who believe that Darwin's theory of evolution has weakened religion, fuelled in part by Richard Dawkins' publishing phenomenon The God Delusion. Conor Cunningham argues that nothing could be further from the truth.

Cunningham is a firm believer in the theory of evolution, but he is also a Christian. He believes that the clash between Darwin and God has been hijacked by extremists - fundamentalist believers who reject evolution on one side, and fundamentalist atheists on the other. Cunningham attempts to overturn what he believes are widely held but mistaken assumptions in the debate between religion and evolution.

He travels to the Middle East where he shows that from the very outset, Christianity warned against literal readings of the biblical story of creation. In Britain, he reveals that, at the time, Darwin's theory of evolution was welcomed by the Anglican and Catholic Churches. Instead, he argues that the conflict between Darwin and God was manufactured by American creationists in the 20th century for reasons that had very little to do with science and religion and a great deal to do with politics and morality.

Finally, he comes face to face with some of the most eminent evolutionary biologists, geneticists and philosophers of our time to examine whether the very latest advances in evolutionary theory do in fact kill God.