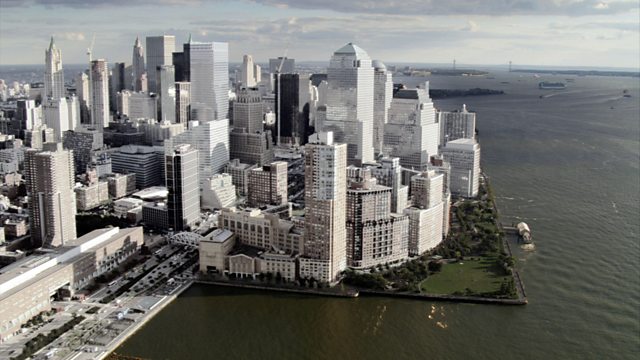 Professors Iain Stewart and Professor Kathy Sykes take a timely look at global warming ahead of the Copenhagen summit, exploring the world's leading climate scientists' vision of the planet's future.

Scientists predict that if global temperatures continue to rise at their current rate, Earth will be one degree warmer within 10 years, two degrees warmer within the next 40 years and three degrees or more warmer before the end of the century. If the Earth's temperature increases to three degrees warmer than the average pre-industrial temperature, the impact on the planet will be catastrophic. Across the Earth, ways of life could be lost forever as climate change accelerates out of control. This isn't inevitable, however: climate change is not yet irreversible.

Ingenious technology and science is currently being devised, advanced and tested around the world which could offer solutions for a sustainable future. The question that remains is, can the world embrace and implement them on a large enough scale within an effective timeline? If widespread damage to human societies and ecosystems is to be prevented, global temperature rise must be slowed and eventually reversed.

Hot Planet offers an accurate visual prediction of the planet's future, based on the findings of over 4,000 climate scientists.