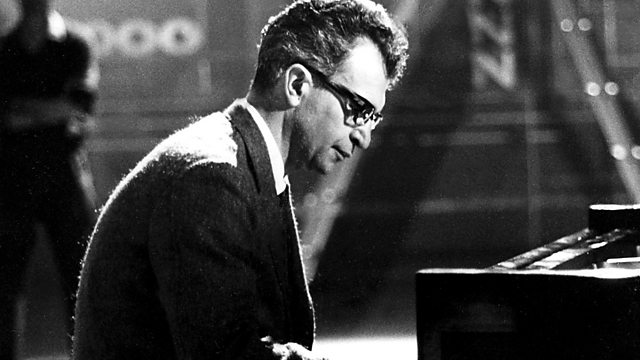 Archive performances and interviews explore the influence of the four major jazz albums made in 1959 by Miles Davis, Dave Brubeck, Charles Mingus and Ornette Coleman.

1959 was the seismic year jazz broke away from complex bebop music to new forms, allowing soloists unprecedented freedom to explore and express. It was also a pivotal year for America: the nation was finding its groove, enjoying undreamt-of freedom and wealth; social, racial and upheavals were just around the corner; and jazz was ahead of the curve.

Four major jazz albums were made, each a high watermark for the artists and a powerful reflection of the times. Each opened up dramatic new possibilities for jazz which continue to be felt: Miles Davis, Kind of Blue; Dave Brubeck, Time Out; Charles Mingus, Mingus Ah Um; and Ornette Coleman, The Shape of Jazz to Come.

Rarely seen archive performances help vibrantly bring the era to life and explore what made these albums vital both in 1959 and the 50 years since. The programme contains interviews with Lou Reed, Dave Brubeck, Ornette Coleman, Charlie Haden, Herbie Hancock, Joe Morello (Brubeck's drummer) and Jimmy Cobb (the only surviving member of Miles' band), along with a host of jazz movers and shakers from the 50s and beyond.