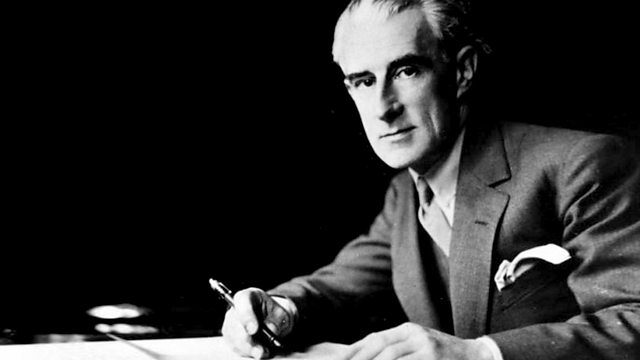 Tom Service delves into Ravel's La valse, considered to be one of the most original and enigmatic works in all music, and seen by some as foreshadowing the Second World War.

Tom Service is obsessed with Ravel's orchestral piece La Valse. It's little wonder: the twelve-minute masterpiece is one of the most original and enigmatic works in all music. In the course of those twelve minutes Ravel presents a charming waltz in the Viennese style of Johann Strauss and then begins first to dismantle it, and finally to take an orchestral sledgehammer to the musical form. With La Valse, Ravel opened a new door in music and closed it right after him. But what prompted this violent and exhilarating music? Ravel refused to be drawn on the subject but others have seen in the work a perfect picture of an out of control Europe dancing inexorably, terrifyingly to World War 2.