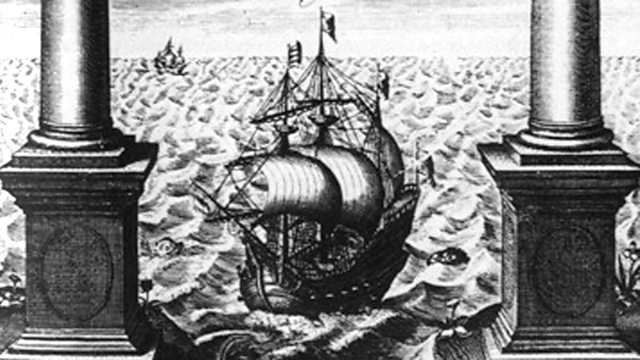 Patricia Fara, Stephen Pumfrey and Rhodri Lewis join Melvyn Bragg to discuss the Jacobean lawyer, political fixer and alleged founder of modern science Francis Bacon.In the introduction to Thomas Spratt's History of the Royal Society, there is a poem about man called Francis Bacon which declares 'Bacon, like Moses, led us forth at last, The barren wilderness he past, Did on the very border stand Of the blest promis'd land, And from the mountain's top of his exalted wit, Saw it himself, and shew'd us it'.Francis Bacon was a lawyer and political schemer who climbed the greasy pole of Jacobean politics and then fell down it again. But he is most famous for developing an idea of how science should be done - a method that he hoped would slough off the husk of ancient thinking and usher in a new age. It is called Baconian Method and it has influenced and inspired scientists from Bacon's own time to the present day.

The School of Athens