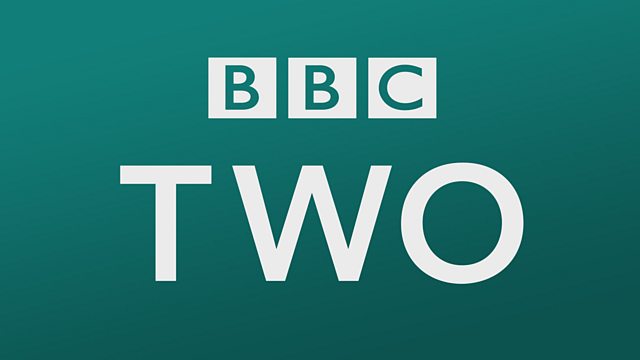 The Lost World of Communism

Documentary on the fall of the Iron Curtain in 1989 and its legacy. How communism's collapse affected people in the 'socialist paradise' of East Germany.

Documentary series on the fall of the Iron Curtain and its legacy.

1989 marked the collapse of communism in Eastern and Central Europe and an end to a way of life for millions of people. Having lived through extraordinary times, they tell their stories of life behind the Iron Curtain, looking beyond the headlines of spies and surveillance, secret police and political repression, to reveal a rich tapestry of experience.

Firstly, a look at the 'socialist paradise' of communist East Germany.

The Kingdom of Forgetting

See all episodes from The Lost World of Communism