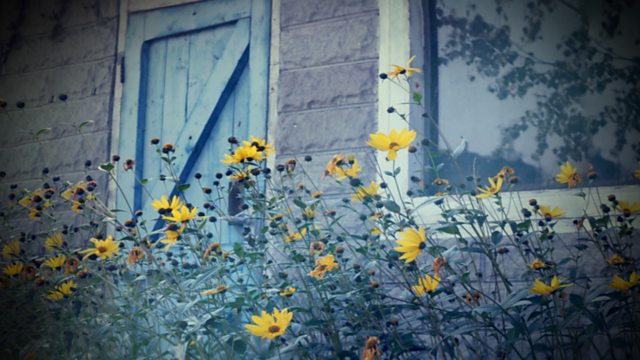 By Neil McKay. A portrait of the lives of poet RS Thomas and his wife artist Elsi Eldridge, inspired by Byron Rogers's biography The Man Who Went into the West.

by Neil McKay.
Poet, priest, birdwatcher, scourge of the English, the ogre of Wales ... Who was R.S. Thomas, and why did his artist wife Elsi settle for a life of obscurity in increasingly remote Welsh parishes? A portrait of a curious marriage which captures that essence of all marriages - a sense of shared space but separate lives.

Thomas was an unpublished poet when he met Elsi Eldridge, but she already had the makings of a successful artist. After winning the Royal College of Art's Prix de Rome scholarship and selling several paintings at the Royal Academy Summer Exhibition, she abandoned this to retreat with him to a small cottage in a remote part of North Wales.

Music by Peter Gregson.
Directed and Produced by Melanie Harris.