Schedule
BBC Radio 6 Music
From Edison to iTunes: A History of the Record Label
Main content 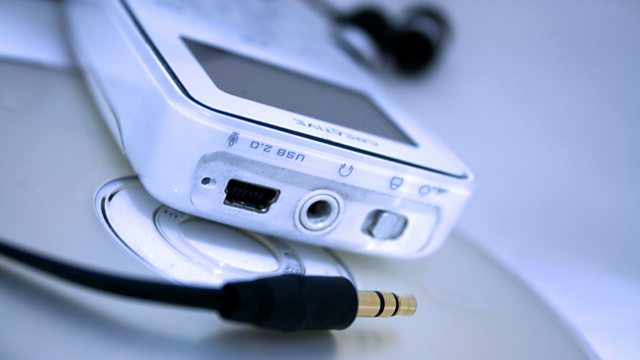 From Edison to iTunes: A History of the Record Label

Paul Morley and his guests consider how technological changes over the years have influenced music.

Paul Morley and his guests consider how technological changes and record companies have influenced the music we listen to.

With the help of Jac Holzman, Morty Craft, Marshall Chess, Chris Wright and Simon Draper, the record men behind such labels as Elektra, Warwick, Chess, Chrysalis and Virgin, Paul Morley charts the changing relationship between artists and labels, and explores how record companies developed their own distinctiveness around the taste and style of certain individuals. To what extent did these maverick talent spotters, playboys, dreamers, moneymen and taste-makers mould the shape and momentum of popular music for decades to come?

See all episodes from From Edison to iTunes: A History of the Record Label