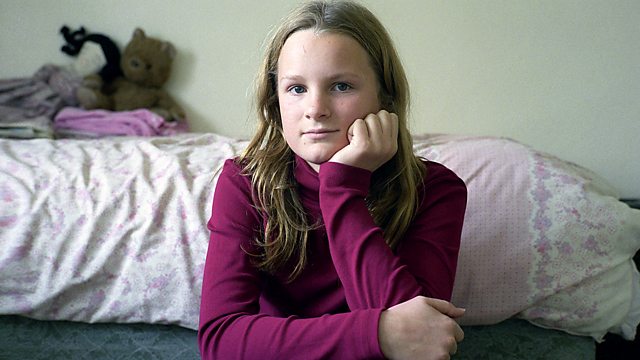 Documentary which follows 13-year-old Christian Deborah Drapper as she ventures out in the world and starts putting her beliefs forward to a wider audience.

Documentary about 13-year-old Deborah Drapper, who, unlike other British teens has never heard of Britney Spears or Victoria Beckham. She has been brought up in a deeply Christian family and her parents have tried to make sure she and her ten brothers and sisters have grown up protected from the sins of the outside world.

Deborah is a bright, confident girl who has big ambitions for her life and the film spends a summer with her as she ventures out in the world to see what life outside her family could be and starts putting her beliefs forward to a wider audience.