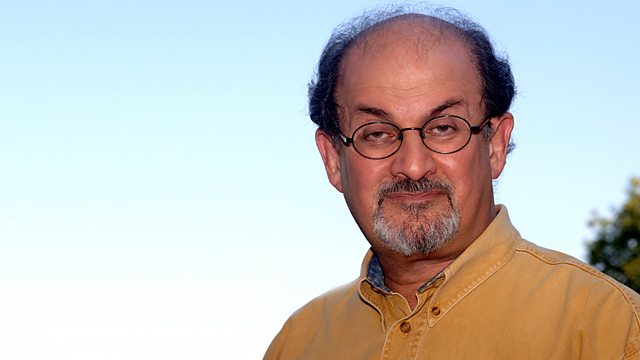 Film documenting the events which followed the publication of Salman Rushdie's novel the Satanic Verses, and the ten year campaign to get the fatwa against the author lifted.

Twenty years ago, novelist Salman Rushdie was a wanted man with a million pound bounty on his head. His novel, The Satanic Verses, had sparked riots across the Muslim world. The ailing religious leader of Iran, the Ayatollah Khomeini, had invoked a little-known religious opinion - a fatwa - and effectively sentenced Rushdie to death. Never before had a novel created an international diplomatic crisis on such a scale, and never before had a foreign Government publicly called for the killing of a private citizen of another country.

This film looks back on the extraordinary events which followed the publication of the book and the ten year campaign to get the fatwa lifted. Interviews with Rushdie's friends and family and testimony from leaders of Britain's Muslim community and the Government reveal the inside story of the affair. Rushdie himself was forced into hiding for nearly ten years. Arguably this was the moment when religious identities, in Britain and abroad, became more important than ethnic and cultural belonging.