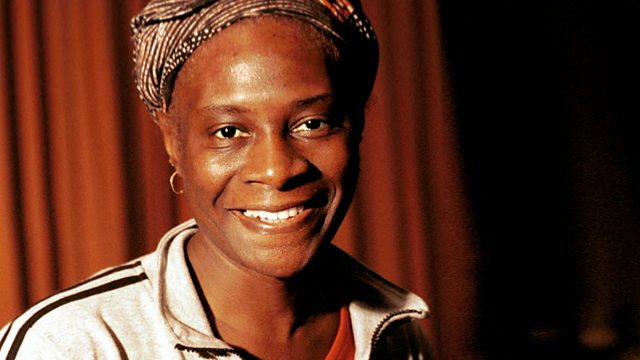 Oliver 'Tuku' Mtukudzi is one of the most respected singers and songwriters in southern Africa, as well as a successful artist in his home country of Zimbabwe. Since his first single in 1975 his music has chronicled years of struggle and civil war, urging tolerance and restraint.

Baaba Maal, most recently a key member of Damon Albarn's Africa Express project, is one of Senegal's leading musicians. Following the release of 2008's On the Road album, he joins the tour with a new acoustic line-up. As well as making music, he has been working as a Youth Emissary for the United Nations Development Programme, raising awareness of the disadvantages faced by people whose countries are ravaged by poverty, a lack of education and the threat of disease.