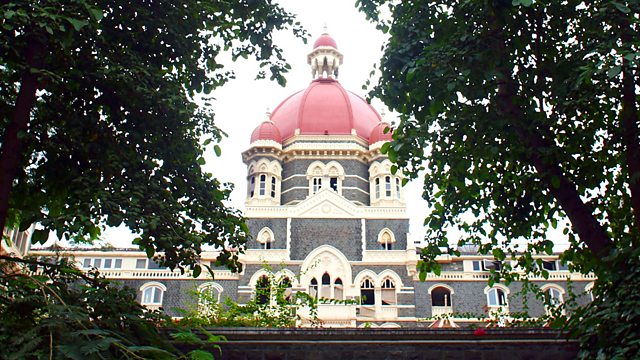 Naresh Fernandes, editor of Time Out Mumbai, visits one of the city hotels that was at the centre of the terrorist attacks in November 2008.

Naresh Fernandes, editor of Time Out Mumbai, visits the Taj Mahal Palace and Tower Hotel, one of the Mumbai hotels that was at the centre of the terrorist attacks on the city in November 2008, to see the extraordinary recovery that it and the city as a whole is making.

He talks to some of the hostages, the deputy commissioner of police and TV presenter Shreenivasan Jain about the effect of the attacks on the city and the country. He also speaks to Karimbir Kang, the general manager of the Taj, who lost his family in the blaze, and to conservation specialists about the damage done to the hotel.