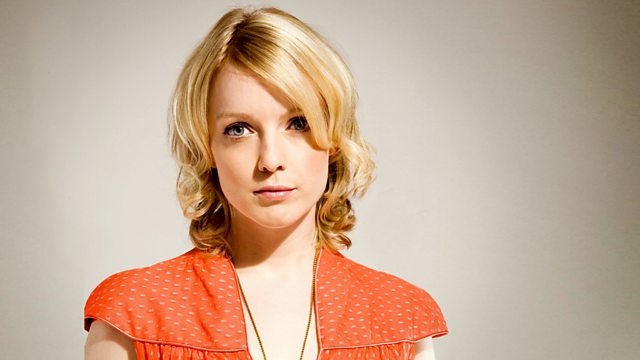 The Culture Show, presented by Lauren Laverne, broadcasts from the Baltic Centre for Contemporary Arts in Gateshead.

The show looks at the future for the arts in the Northeast, a region which puts culture at the heart of its regeneration, and with the collapse of Northern Rock, was the first into this new economic climate.

Art critic Alastair Sooke meets conceptual artist Yoko Ono at her new exhibition Between the Sky and My Head, at the Baltic Centre. Lauren Laverne celebrates 30 years of Viz with creators Chris and Simon Donald. Plus, the writer of Gomorrah Roberto Saviano examines the portrayal of the mafia in films and television. One of his stated aims with Gomorrah was to reveal what 'grubby, hunted little lives' mafioso types live. Here, he discusses the impact of how films like Scarface, Goodfellas and The Godfather shaped the mafia itself.

See all episodes from The Culture Show Uncut