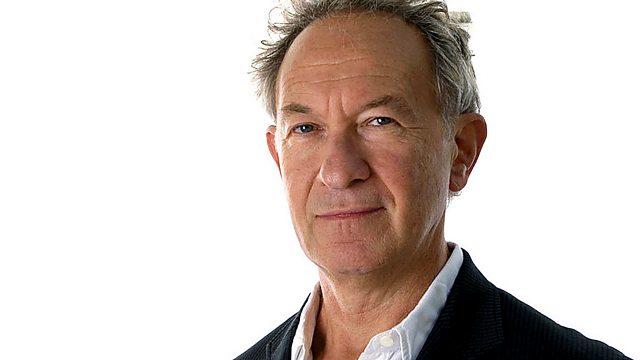 Simon Schama - Baseball and Me
Episode 2 of 2

Historian Simon Sharma explores why baseball has captured the imagination of artists and artisans alike. From 2009.

Living for over 40 years in America - English born historian Simon Schama wonders why he's still bewitched by the ever-popular sport of baseball.

Simon watches the Boston Red Sox take on their arch rivals the New York Yankees. Surrounded by 40,000 baying fans, he wonders why baseball, with its slow pace and low scores, has captured the imagination of artists and artisans alike for the last 100 years.

See all episodes from Simon Schama - Baseball and Me