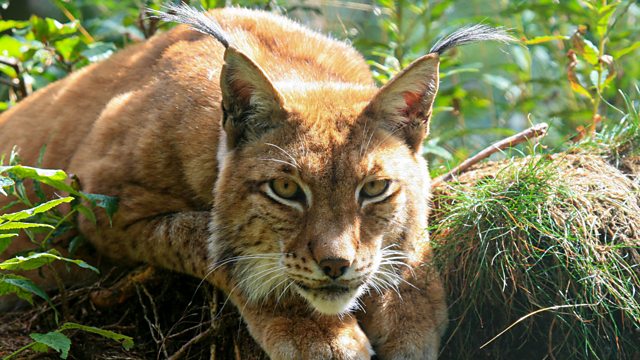 The story of the movement, led by Dr Kai Frobel, that set out to save the wildlife of the no-man's-land created in Europe by the Iron Curtain.

When communism crumbled in 1989, it created an opportunity for wildlife. The Iron Curtain that divided communist Eastern Europe from the capitalist West had created a no-man's-land protected by barbed wire and minefields - a last haven for many rare animals and plants. This film tells the story of the movement, led by biologist Dr Kai Frobel, that set out to save the wildlife of this precious strip.

Now as we celebrate the 20th anniversary of the fall of the Iron Curtain, we can also celebrate the birth of the biggest conservation movement in the world, a ribbon of life stretching 13,000 kilometres across Europe, protecting everything from bears and wolverines in Finland to rare eagles in Bulgaria.