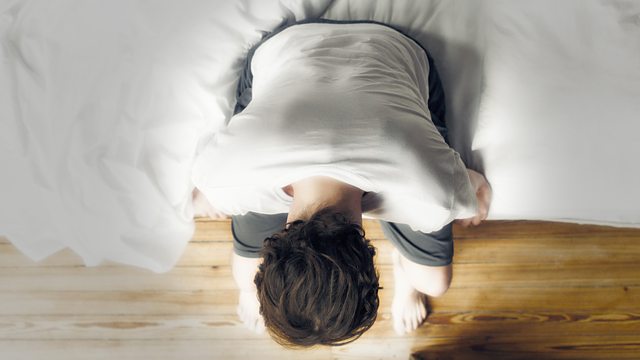 4 Extra Debut. An actual bolt from the blue causes Jeff to hear a voice in another language. But does the girl he then meets love him or the voice? From March 2009.

Comedy by Anita Sullivan. Jeff's mundane life changes when he is struck by an actual bolt from the blue. He starts hearing a voice in another language and his perspective changes. Then he meets a girl and falls in love. But does she love him, or the voice in his ear?

Other parts played by Mia Soteriou