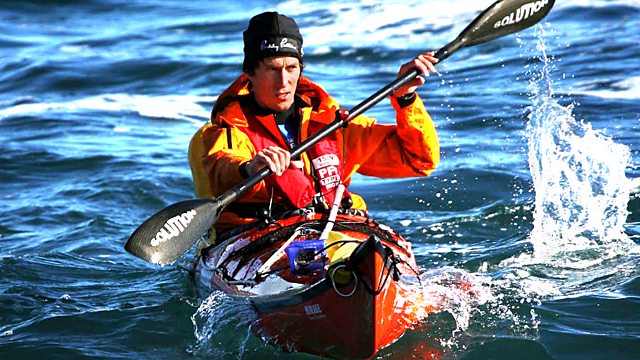 Solitary Endeavour on the Southern Ocean

Documentary charting the attempt of Andrew McAuley to travel from Australia to New Zealand in a kayak, and examining the mystery surrounding the exact circumstances of his death.

The extraordinary journey of a man who refused to be ordinary, this story charts the brave attempt of Andrew McAuley to cross the wild Southern Ocean from Australia to New Zealand in a kayak.

After a month at sea, and only one day away from success, he sent a distress signal. His empty kayak was found only 30 miles from shore. His body was not recovered, but the tapes from his cameras were. This film examines the mystery surrounding the exact circumstances of Andrew's death.