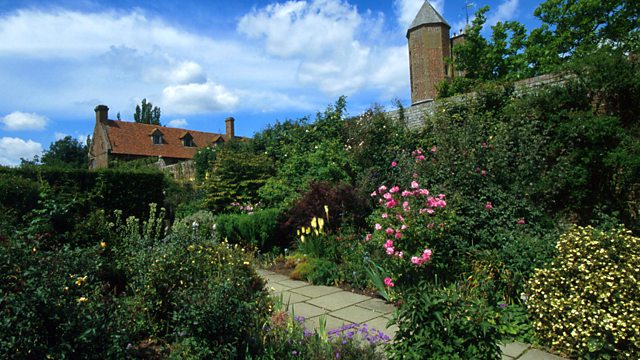 Series about the attempts to bring farming back to the Sissinghurst estate. Things don't go smoothly for Sarah as she tries to supply produce for the National Trust restaurant.

Documentary series about the attempts of writer Adam Nicolson and his wife Sarah Raven to bring farming back into the heart of the estate and garden at Sissinghurst Castle in Kent, their historic home which is owned by the National Trust and was moulded into its present form by Nicolson's grandmother Vita Sackville-West and her husband Harold Nicolson back in the 1930s.

Adam and Sarah have big ideas about how to change the management of the place, to regain a sense of its authentic atmosphere and rural life, but they are under no illusions as to the amount of control they will have.

An important aspect of the plan is to enable the farm to provide fresh produce that will be served in the National Trust restaurant. Finally, after some 50 meetings they get the green light, but for Sarah, acting as consultant on the restaurant, things don't go as smoothly as she'd hoped.

Meanwhile Adam is halfway through researching his latest book - a history of Sissinghurst. He introduces us to the rich cultural milieu of his grandmother Vita who, aside from creating the most influential garden of the 20th century, had affairs with 45 other women.

See all episodes from Sissinghurst