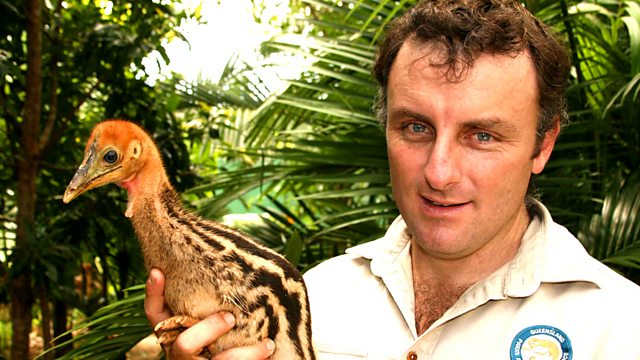 Wildlife documentary following the dramatic attempts to save cassowaries after the endangered giant birds were forced out of Australian rainforests by a cyclone.

Wildlife documentary. Six feet tall, 13 stone, and armed with five-inch claws, cassowaries are birds that deserve respect. So when a cyclone forced dozens of cassowaries out of Australian rainforests and into towns, there was bound to be trouble.

This film follows the dramatic attempts to save these endangered giant birds, and reveals their fascinating natural history for the first time. Narrated by David Attenborough. 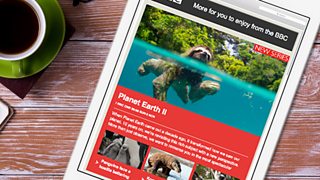