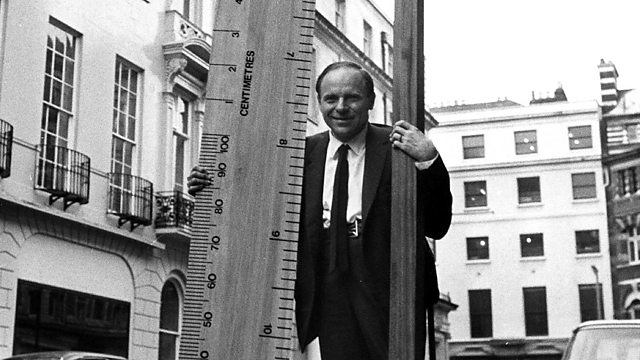 The Measurement Problem in Physics

Melvyn Bragg and guests discuss the the measurement problem, one of the deepest problems in contemporary physics.

Melvyn Bragg and guests discuss one of the deepest problems in contemporary physics. It’s called the measurement problem and it emerged from the flurry of activity in the early 20th century that gave rise to Quantum Mechanics. If the most famous fruit in physics is an apple, the most famous animal in physics is a cat. Schrödinger’s cat is named after Edwin Schrödinger, a theoretical physicist who in the early 20th century helped to develop the radical theories of Quantum Mechanics. The cat does not actually exist – it is the subject of a thought experiment – in which the rules of quantum mechanics make it appear both dead and alive at the same time.The problem of a cat that is both dead and alive illustrates the challenges of quantum physics and at the heart of this apparent absurdity is a thing called the measurement problem.The measurement problem arises because we don’t really understand how the atoms that constitute our world behave. They are fundamentally mysterious to us, even shocking, and they defy our attempts to measure and make sense of them. Possible solutions range from the existence of multiple realities to the rather more mundane possibility of an error in our mathematics - but a solution, if found, could transform our understanding of reality. With Basil Hiley, Emeritus Professor of Physics at Birkbeck, University of London, Simon Saunders, Reader in Philosophy of Physics and University Lecturer in Philosophy of Science at the University of Oxford; Roger Penrose, Emeritus Rouse Ball Professor of Mathematics at the University of Oxford

The Waste Land and Modernity

The Library of Alexandria