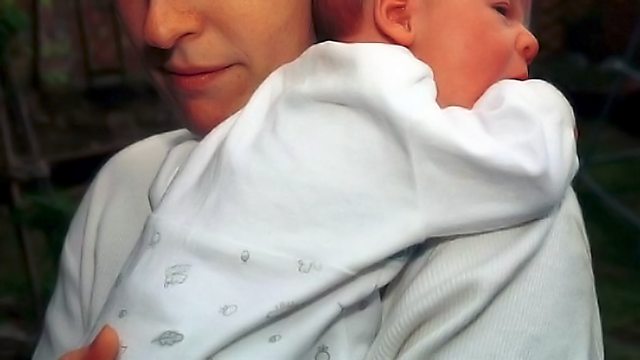 Vivienne Parry investigates post-natal depression. Does motherhood make women miserable or are we turning a normal, if difficult, psychological transition into an illness?

Vivienne Parry continues her quest to find out what is normal.

She investigates post-natal depression. More women than ever are being diagnosed with the condition, so does motherhood make women miserable or are we turning a normal, if difficult, psychological transition into an illness?

If you ask a woman who has just had a baby if she has felt sad or miserable in the last seven days, there is a fair chance that she will say yes. You might get a similar answer if you ask if she has felt scared or panicky for no good reason. These are questions on the Edinburgh Post Natal Depression Scale, a self reporting tool developed in 1987 to help identify women with post-natal depression.

The scale is now widely used by health professionals as part of efforts to help women who are struggling psychologically to access the help and support they need. However, critics claim that the scale picks up too many women who are indeed having a hard time but who are not depressed and still fails to spot women at the more severe end of the depression spectrum. So are we now better at identifying and helping women who are depressed post natally?

Vivienne Parry talks to psychiatrists Roch Cantwell and Paul Ramchandani, novelist Rachel Cusk, sociologist Ellie Lee and several mothers about what they think is normal in the post-natal period.

See all episodes from Am I Normal?