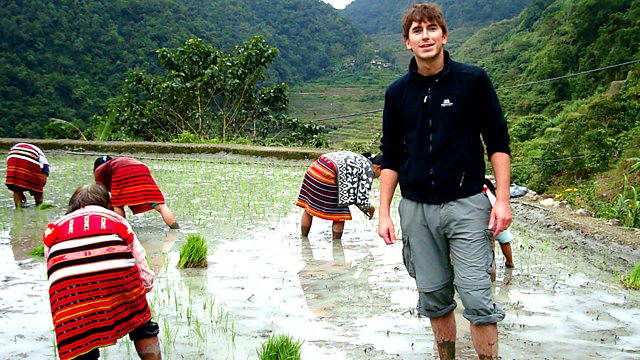 Sex and Religion in Manila

Seyi Rhodes reports on moves to introduce a reproductive health bill to provide free contraception and curb further population pressure in the Philippines.

Manila is one of the fastest growing cities on Earth and evidence of population pressure is everywhere.

In a devoutly Catholic country, Seyi Rhodes reports on moves to introduce a reproductive health bill to provide free contraception. The Church fears a breakdown in Filipino family values and is resisting the move, blaming the widespread poverty on bad government and corruption rather than population growth. But there is evidence that many young Filipinos, while retaining their Catholicism, are now moving against the teachings of the Church on Contraception.

See all episodes from Explore