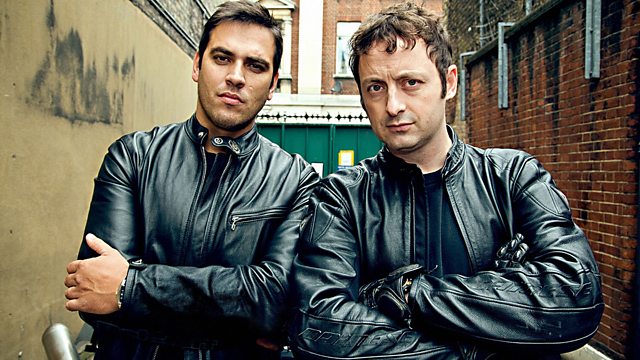 Matt Allwright and Dan Penteado are hunting and confronting more rogues. They investigate pet shops and dog breeders who sell sick puppies. The Rogue Traders team go undercover to buy three puppies from establishments which have been reported to the RSPCA or trading standards. One of the puppies cost 350 pounds and was bought as a pedigree King Charles spaniel. But within a few days it falls ill with Parvo virus, a severe intestinal infection, and has to be put down.

Matt and the team reveal that in many cases, the paperwork is inadequate to prove a puppy's pedigree, or that it has been properly vaccinated. One of the dogs purchased by the Rogue Traders team had a docked tail, a procedure which was made illegal in England, Scotland and Wales in 2007.

When Matt confronts one puppy farm, the breeder attempts to hold the team captive. It takes a visit by the police to get them released.

See all episodes from Rogue Traders