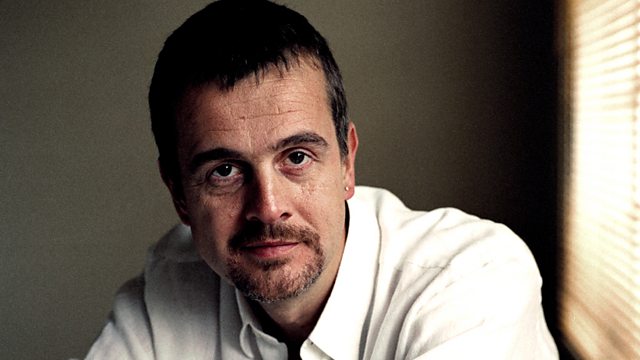 From ‘The Talented Mr Ripley’ by Patricia Highsmith: “If there was any sensation he hated, it was that of being followed, by anybody. And lately he had it all the time.”

Ripley's right to feel worried, there is someone on his tail.

Like millions of readers of Patricia Highsmith's Ripley novels, Mark Billingham has long been fascinated and repelled by the suavely amoral Tom Ripley. Here he's on a quest to get closer.

In the course of his investigation Mark dives into the shadows and pretends to be looking the other way as he tracks down those with a real insight into Ripley's ambiguities and attractions for the contemporary reader.

The opera director Jonathan Kent once played Ripley and was thought to be perfect in the role by Highsmith herself.

Professor Dinesh Bhugra, President of The Royal College of Psychiatrists, is an avid fan and uses the Ripley books to teach medical students about psychopathy.

Andrew Wilson, Highsmith’s biographer, thinks the elusive Ripley is to be found in the unpublished notebooks of his creator.