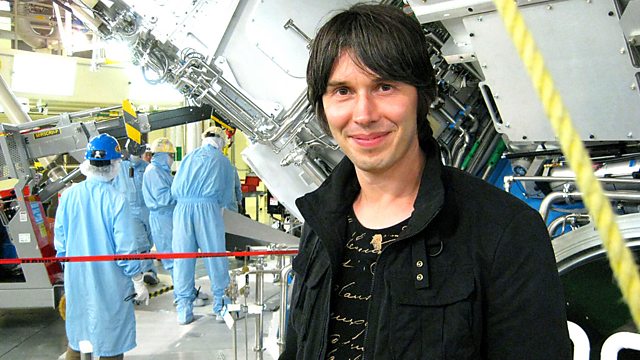 Can We Make a Star on Earth?

With access to the biggest fusion experiments on earth, Brian Cox tries to find out why scientists have been unable to get even a single watt of fusion electricity onto the grid.

Professor Brian Cox takes a global journey in search of the energy source of the future. Called nuclear fusion, it is the process that fuels the sun and every other star in the universe. Yet despite over five decades of effort, scientists have been unable to get even a single watt of fusion electricity onto the grid.

Brian returns to Horizon to find out why. Granted extraordinary access to the biggest and most ambitious fusion experiments on the planet, Brian travels to the USA to see a high-security fusion bomb-testing facility in action and is given a tour of the world's most powerful laser. In South Korea, he clambers inside the reaction chamber of K-Star, the world's first supercooled, superconducting fusion reactor, where the fate of future fusion research will be decided.