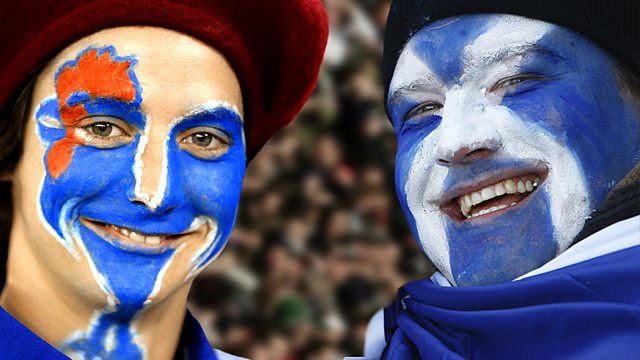 Jill Douglas presents coverage of France v Scotland from the Stade de France as Scotland aim to win in Paris for the first time in a decade.

A Valentine's Day trip to Paris may sound like the stuff of romance, but there will be no love lost on the pitch as Scotland aim to win in the French capital for the first time in a decade.

Last year, France triumphed 27-6 at Murrayfield in what was Marc Lievremont's first game in charge. The young French coach's experimental line-up came up with the goods in his debut but it proved to be their biggest win of the Six Nations as they ultimately finished a disappointing third in the table. The former international flanker will be expecting a victory against a Scotland side who have not won away from home in the Six Nations since 2006. 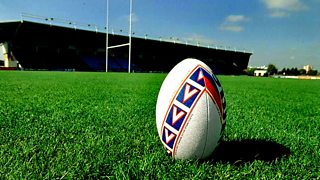 Results, fixtures and news from the men's and women's game 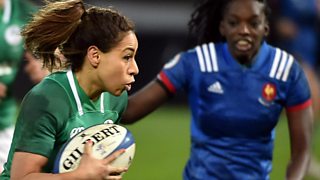 Watch action and reaction from the Women's Six Nations