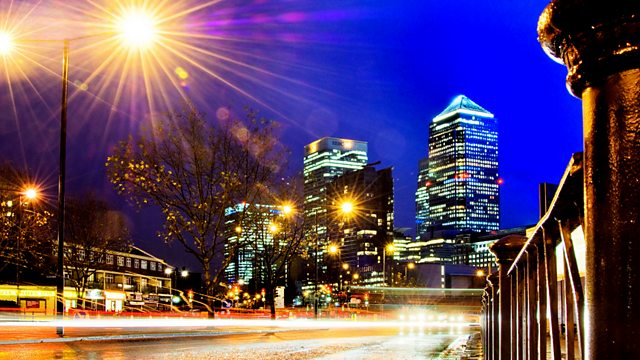 Philip Dodd presents a Night Waves Landmark dedicated to Harold Pinter's The Homecoming, a play which, in the eyes of many, confirmed him as Britain's foremost dramatist.

Philip Dodd presents an edition of Night Waves Landmarks devoted to Harold Pinter's play The Homecoming, which first opened in 1965 and, in the eyes of many, confirmed him as Britain's foremost dramatist.

It tells the story of an East End family's reaction to the eldest's son's return from America with his wife, and contains the menacing atmosphere and dark comedy often associated with Pinter's work. The play was first produced on BBC Radio in 1977, and 30 years later in 2007, Harold Pinter himself took on the role of the domineering patriarch Max in a new Radio 3 production.

Philip is joined by Thea Sharrock, Dominic Dromgoole, Roger Michell and Dominic Sandbrook to explore the play and discuss its themes.

Picasso at the National Gallery