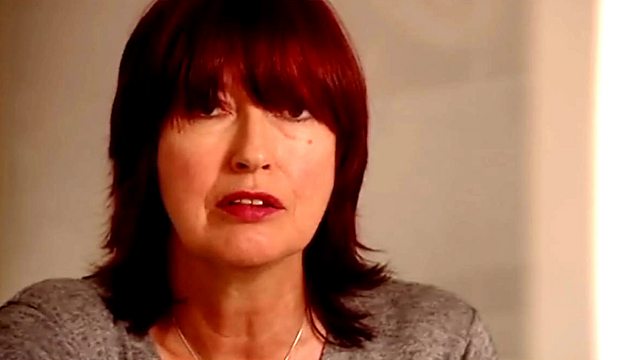 Series investigating the media revolution. Janet Street-Porter finds out how papers are coping with radical changes to the industry.

The first of a three-part series from the Money Programme that looks at the revolution in newspapers, TV and book publishing.

Former national newspaper editor Janet Street-Porter investigates how papers are coping with falling circulation, advertising revenues and the growth of the internet, and asks if newspapers can survive in their current form. In her quest to discover what the future holds for her beloved newspapers, Janet visits newsrooms, printing plants and even spends a morning as a papergirl. With contributions from national editors, advertising gurus and a rare interview with media mogul Rupert Murdoch, Janet examines if papers can survive as new multimedia information giants.

See all episodes from Money Programme