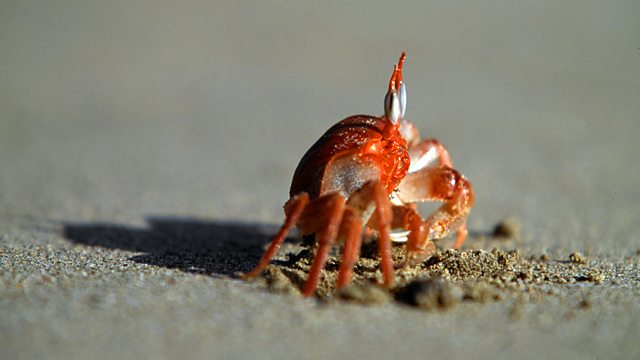 The Origins of the Origin

Science historian Andy Cunningham discusses the connections between French and English evolutionary thought. Were European researchers thinking along the same lines as Darwin, or were they following separate paths of enquiry? What impact did their post-revolutionary, secular environment have on their theorising?

Did anyone in France see the relevance of Darwin's work when it was published? And what impact subsequently did Darwin's On The Origin of Species have on continental evolutionary thought?