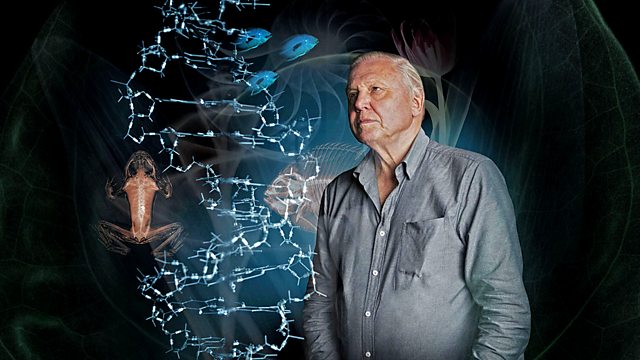 Charles Darwin and the Tree of Life

Passionate Darwinian David Attenborough, who sees evolution as the cornerstone of his television career, shares his personal views on Darwin's controversial idea.

David Attenborough is a passionate Darwinian, and sees evolution as the cornerstone of all the programmes and series he has ever made. Here, he shares his personal view on Darwin's controversial idea. Taking us on a journey through the last 200 years, he tracks the changes in our understanding of the natural world. Ever since Darwin, major scientific discoveries have helped to underpin and strengthen Darwin's revolutionary idea so that today, the pieces of the puzzle fit together so neatly that there can be little doubt that Darwin was right. As David says: 'Now we can trace the ancestry of all animals in the tree of life and demonstrate the truth of Darwin's basic proposition. All life is related.'

David asks three key questions: how and why did Darwin come up with his theory of evolution? Why do we think he was right? And why is it more important now than ever before?

David starts his journey in Darwin's home at Down House in Kent, where Darwin worried and puzzled over the origins of life. He goes back to his roots in Leicestershire, where he hunted for fossils as a child and where another schoolboy unearthed a significant find in the 1950s, and he revisits Cambridge University, where both he and Darwin studied and where many years later the DNA double helix was discovered, providing the foundations for genetics.

At the end of his journey in the Natural History Museum in London, David concludes that Darwin's great insight revolutionised the way in which we see the world. We now understand why there are so many different species, and why they are distributed in the way they are. But above all, Darwin has shown us that we are not set apart from the natural world and do not have dominion over it. We are subject to its laws and processes, as are all other animals on earth to which, indeed, we are related. 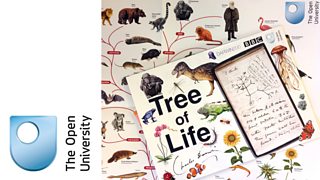