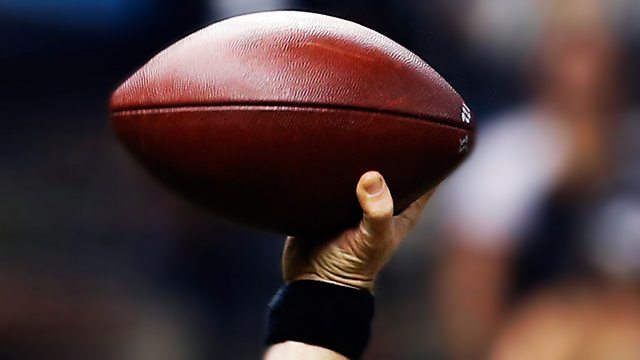 Jake Humphrey presents coverage of one of the world's biggest sporting spectacles, Super Bowl XLIII, which takes place in the Raymond James Stadium in Tampa, Florida.

The event, which attracts a massive audience in more than 200 countries across the globe, is always an absorbing mix of sporting drama and razzmatazz, with rock legend Bruce Springsteen headlining the half-time entertainment.

The 2008 game was a thrilling contest, with the New York Giants triumphing over the New England Patriots thanks to a last-minute touchdown. It was a hard pill to swallow for the Patriots, who had been bidding to become the first NFL team to win all 19 games in a season.

There is no chance of New England making amends for that disappointment this season, having failed to reach the play-offs, but the Giants are still on course to defend their title.

See all episodes from American Football 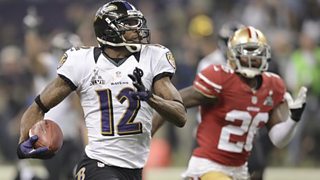 For all the latest news, fixtures and results