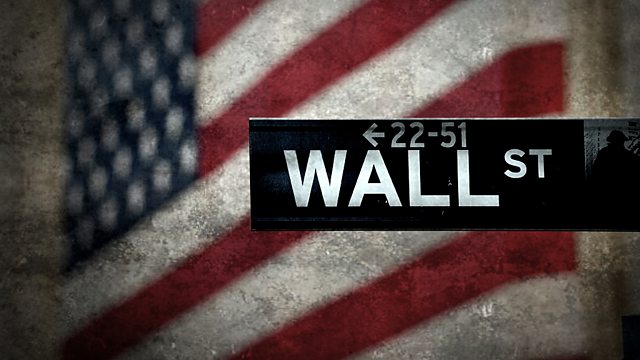 A documentary exploring the causes of the 1929 Wall Street Crash. Surviving eyewitnesses describe the biggest financial catastrophe in history.

A documentary exploring the causes of the 1929 Wall Street Crash.

In 1919, the US had emerged victorious and dominant from World War One. Britain and its European allies were exhausted financially from the war. In contrast, the US economy was thriving and the world danced to the American tune.

Easy credit and mass production set the tone in the roaring twenties for an era of consumption like none that had ever been seen before. The stock market rose and investors piled in, borrowing money to cash in on the bubble. In 1928, the market went up by 50 per cent in just 12 months. The crash was followed by a devastating worldwide depression that lasted until the Second World War. Shares did not regain their pre-crash values until 1954.

This is the story of a financial disaster that we hoped could never happen again.