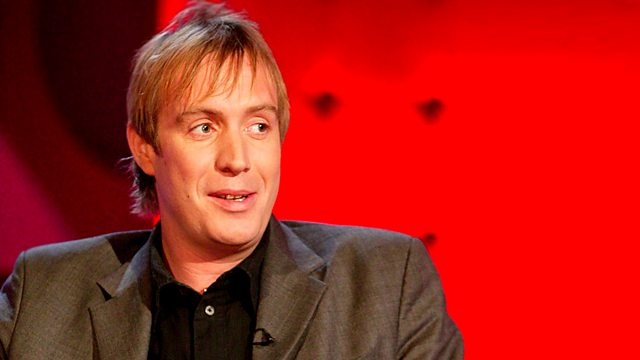 Larry is an American pianist living in Majorca, where he was drawn by the music of late composer Valerin Lucinski. Larry dreams of organising a concert in honour of his hero.

Larry is a pianist and American expat living on the Spanish island of Majorca, where he was drawn by the music of great local composer Valerin Lucinski.

Lucinski now dead, Larry's great dream is to hold a concert on the island in honour of his hero. Having succeeded in persuading the composer's stern widow Veronica to allow the event, he must now go about organising it while secretly colluding with Lucinski's eccentric young muse, dealing with the arrival of a long-lost daughter and managing the general discord that breaks out among the motley crew of island residents...