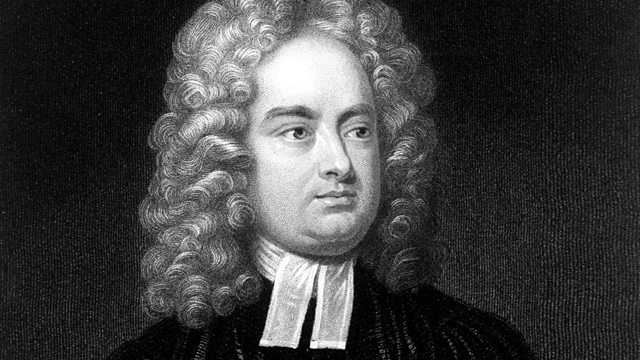 Melvyn Bragg and guests discuss Jonathan Swift's satirical 1729 pamphlet A Modest Proposal, which reveals much about attitudes to the Irish and the poor in 18th-Century Britain.

Melvyn Bragg and guests discuss one of the most brilliant and shocking satires ever written in English – Jonathan Swift’s A Modest Proposal. Masquerading as an attempt to end poverty in Ireland once and for all, a Modest Proposal is a short pamphlet that draws the reader into a scheme for economic and industrial horror. Published anonymously but written by Jonathan Swift, A Modest Proposal lays bare the cruel presumptions, unchecked prejudice, the politics and the poverty of the 18th century, but it also reveals, perhaps more than anything else, the character and the mind of Swift himself.With John Mullan, Professor of English at University College London; Judith Hawley, Professor of 18th Century Literature at Royal Holloway, University of London and Ian McBride, Senior Lecturer in the History Department at King’s College London.