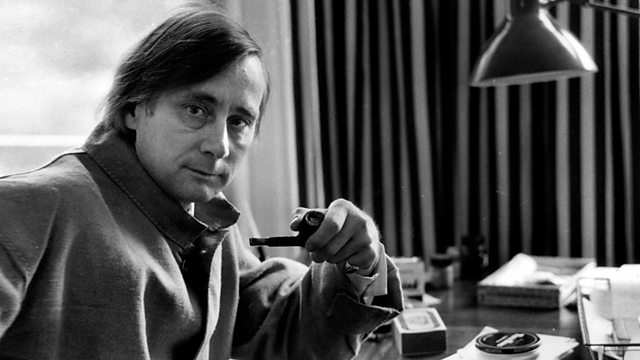 Kirsty Young's castaway this week is the writer Alan Sillitoe. 50 years ago his debut novel Saturday Night and Sunday Morning captured the truth and brutality of post war working class life. It was a world he knew intimately - he grew up in the tight, terraced streets of Nottingham and, from a very young age, harboured an ambition to escape.

As a child, he read voraciously and knew he wanted to explore the world. During the war he was a navigator in Malaya but, when he returned to Britain, he was shocked to be told he had contracted tuberculosis. As he convalesced in hospital he started writing and, once he had been discharged, his disability pension gave him the security to sustain him while he pursued his career. When Saturday Night and Sunday Morning was published, critics said his was a more authentic voice than D H Lawrence's. But the extraordinary reviews made scant impact on Alan Sillitoe - he says he had developed a healthy scorn for the opinions of critics - but he remains grateful, he says, to the book that brought him security and which has allowed him the freedom to write throughout his life.