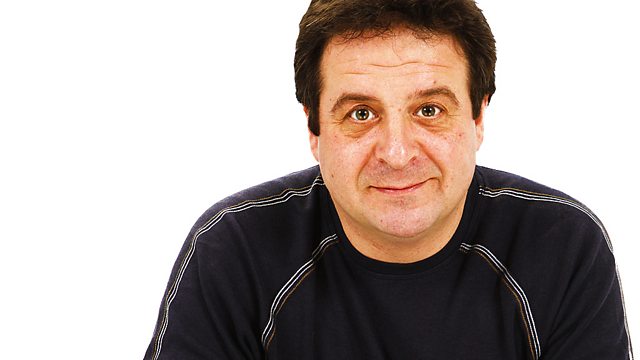 Veteran gagsmith Barry Cryer and political comedian Mark Thomas in the tag talk show, where the guest is next week's interviewer.

Based on the original BBC Radio 5 programme of the same name, Chain Reaction is a simple idea of big name stars from the world of entertainment interviewing others whose work they appreciate and admire.