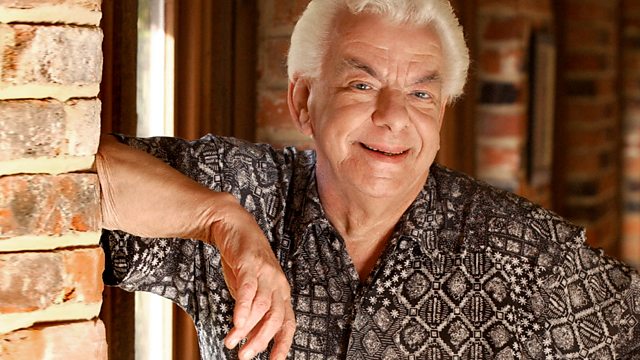 The feisty comedienne and veteran comic in the tag talk show, where the guest is next week's interviewer. From December 2004.

Feisty comedienne Jo Brand and veteran gagsmith Barry Cryer in the tag talk show, where the guest is next week's interviewer.

Based on the original BBC Radio 5 programme of the same name, Chain Reaction is a simple idea of big name stars from the world of entertainment interviewing others whose work they appreciate and admire.