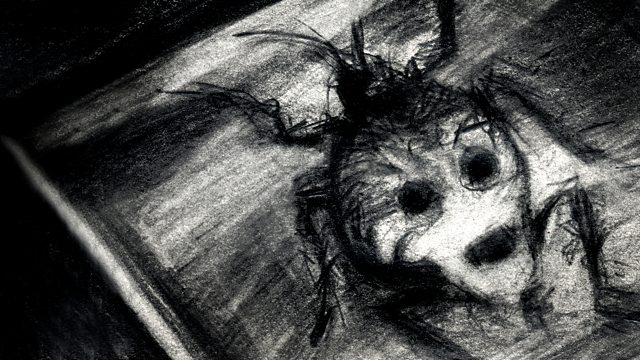 The famous tale of piracy and slavery by the American master of suspense. Stars Clarke Peters, John Sharlan and Rhashan Stone. From December 2001.

His narrative of an obsession with the discovery of a "golden bug" evokes famous pirates, and drips with the casual racism of the old American South.

Dramatised by Gregory Evans giving the story a critical makeover, as a former slave recounts the "true" story.

Starring Clarke Peters as Charles, John Sharian as Legrand, Rhashan Stone as Jupiter and William Hootkins as the Doctor.