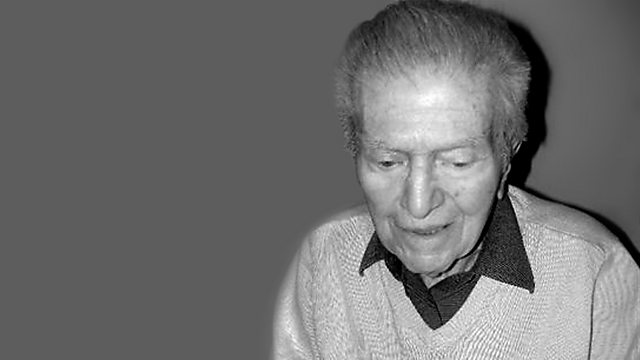 Peter Bazalgette reflects on the life and legacy of the food critic Egon Ronay who recently died. Why was a Hungrian émigré so driven to try and change food in Britain?

Peter Bazalgette reflects on the life and legacy of the late food critic Egon Ronay. Why was this Hungrian emigre, new to London in the 1940's, so determined to try and change food in Britain?

Chefs, food writers and former colleagues including Raymond Blanc and Simon Hopkinson discuss the influence of the man who spent six decades campaigning to improve the standards of meals in service stations and railway stations, restaurants and cafes.