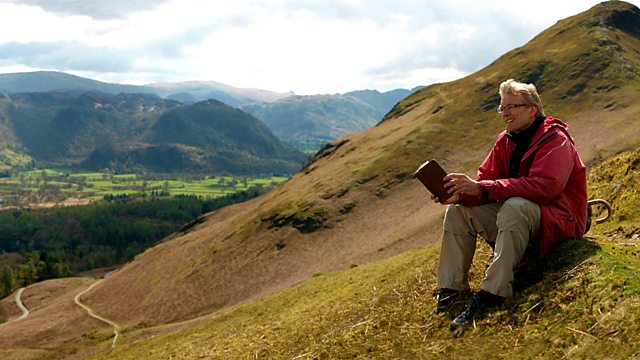 A Journey Through England and Wales

When William Camden's Britannia was printed in 1586, it staggered its Elizabethan readers. Nothing like it had been seen before. For the first time, the entire British Isles had been described in astonishing detail: the mountains and rivers, the history and customs, the climate and the people of each and every county. Britannia was an encyclopaedic tour of the whole country in a single book.

In this three-part series, Nicholas Crane rediscovers this 'lost' masterpiece as, on an epic 5000-mile hike, he battles the elements in search of Elizabethan Britain. He looks at England and Wales first.

A Journey Through the Borders and Scotland