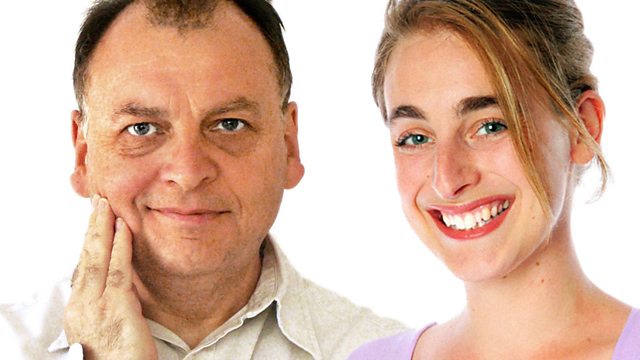 Robert Worby and Sara Mohr-Pietsch introduce coverage of the 2008 Huddersfield Contemporary Music Festival. The programme features the UK premiere of Hope - the 9th hour of Stockhausen's KLANG and Outer Nothingness by Sun Ra, alongside music from John Cage: Concert Reclaimed which closed the 2008 festival.

Plus the UK premiere of Knochen by Enno Poppe, who also discusses the work.