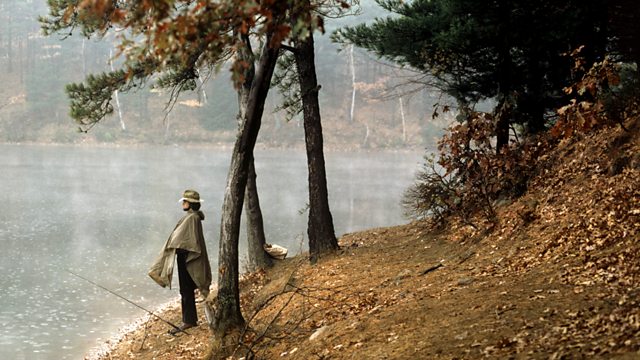 Thoreau and the American Idyll

Melvyn Bragg and guests discuss the 19th century American writer and philosopher, Henry David Thoreau. Anti-slavery activist and passionate environmentalist, Thoreau was above all a champion of self-reliance and individualism. He was also a champion of the simple life, a lover of nature and an enemy of the modern who lived alone in a log cabin in the woods away from society. In his seminal work, Walden, published in 1854, he wrote: “I went to the woods because I wished to live deliberately, to front only the essential facts of life and not, when I came to die, discover that I had not lived. I wanted to live deep and suck out all the marrow of life.” Thoreau has become emblematic of one version of American values and his work has been an inspiration to politicians and writers alike, from Martin Luther King to Gandhi, Yeats and Tolstoy. Yet in many ways Thoreau remains a mystery, a man of contradictions who advocated self-sufficiency but was happy to let his mother do his washing and cook his meals.With Kathleen Burk, Professor of American History at University College London; Tim Morris, Lecturer in American Literature at the University of Dundee; Stephen Fender, Honorary Professor in English Literature at University College London.

The Consolations of Philosophy