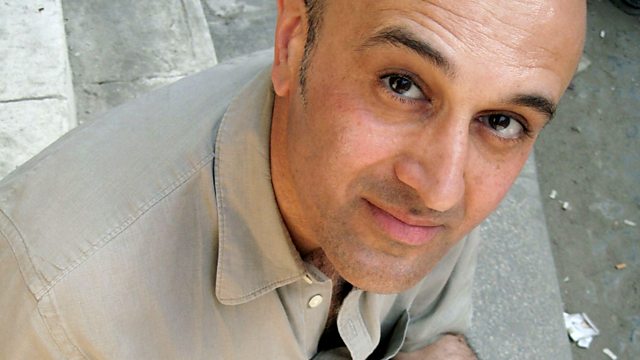 The Language of Science

Science and Islam
Episode 1 of 3

Jim Al-Khalili tells the story of the great leap in scientific knowledge that took place in the Islamic world between the 8th and 14th centuries.

Physicist Jim Al-Khalili travels through Syria, Iran, Tunisia and Spain to tell the story of the great leap in scientific knowledge that took place in the Islamic world between the 8th and 14th centuries.

Its legacy is tangible, with terms like algebra, algorithm and alkali all being Arabic in origin and at the very heart of modern science - there would be no modern mathematics or physics without algebra, no computers without algorithms and no chemistry without alkalis.

For Baghdad-born Al-Khalili, this is also a personal journey, and on his travels he uncovers a diverse and outward-looking culture, fascinated by learning and obsessed with science. From the great mathematician Al-Khwarizmi, who did much to establish the mathematical tradition we now know as algebra, to Ibn Sina, a pioneer of early medicine whose Canon of Medicine was still in use as recently as the 19th century, Al-Khalili pieces together a remarkable story of the often-overlooked achievements of the early medieval Islamic scientists.

The Empire of Reason

See all episodes from Science and Islam