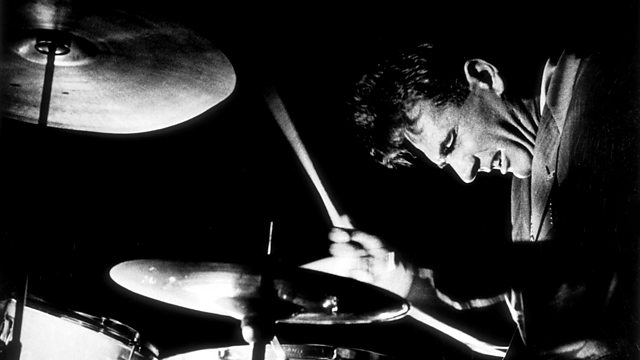 Stewart Copeland presents a five-part documentary exploring the life and career of the man who is cited as an influence by drummers of many genres around the world.

Right from the very beginning, Gene was a trailblazer and his early recordings were the first to feature a full drum kit of tom toms, bass drum, snare and assorted cymbals.

He became one of the most popular percussionists of the swing era, who put drums to the fore, and inspired other drummers.